In March Michael Cordner conducted a workshop with the cast of the 2013 Royal Shakespeare Company production of A Mad World, My Masters,  which opens on 6th June. He has subsequently written an article in the programme for the show.

Michael himself directed A Mad World, My Masters at York in 2011, about which he has written on this site.

The film of the 2011 production can also be viewed on this site.

For information on the Stratford-upon-Avon production, see www.rsc.org.uk/whats-on/a-mad-world-my-masters/. 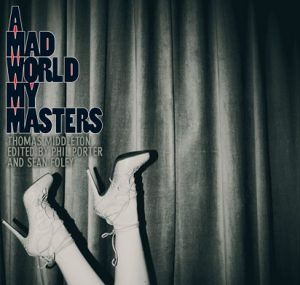 Filed in About the Project, Early Modern Theatre at York on May 17, 2013
Tagged with Mad World, RSC